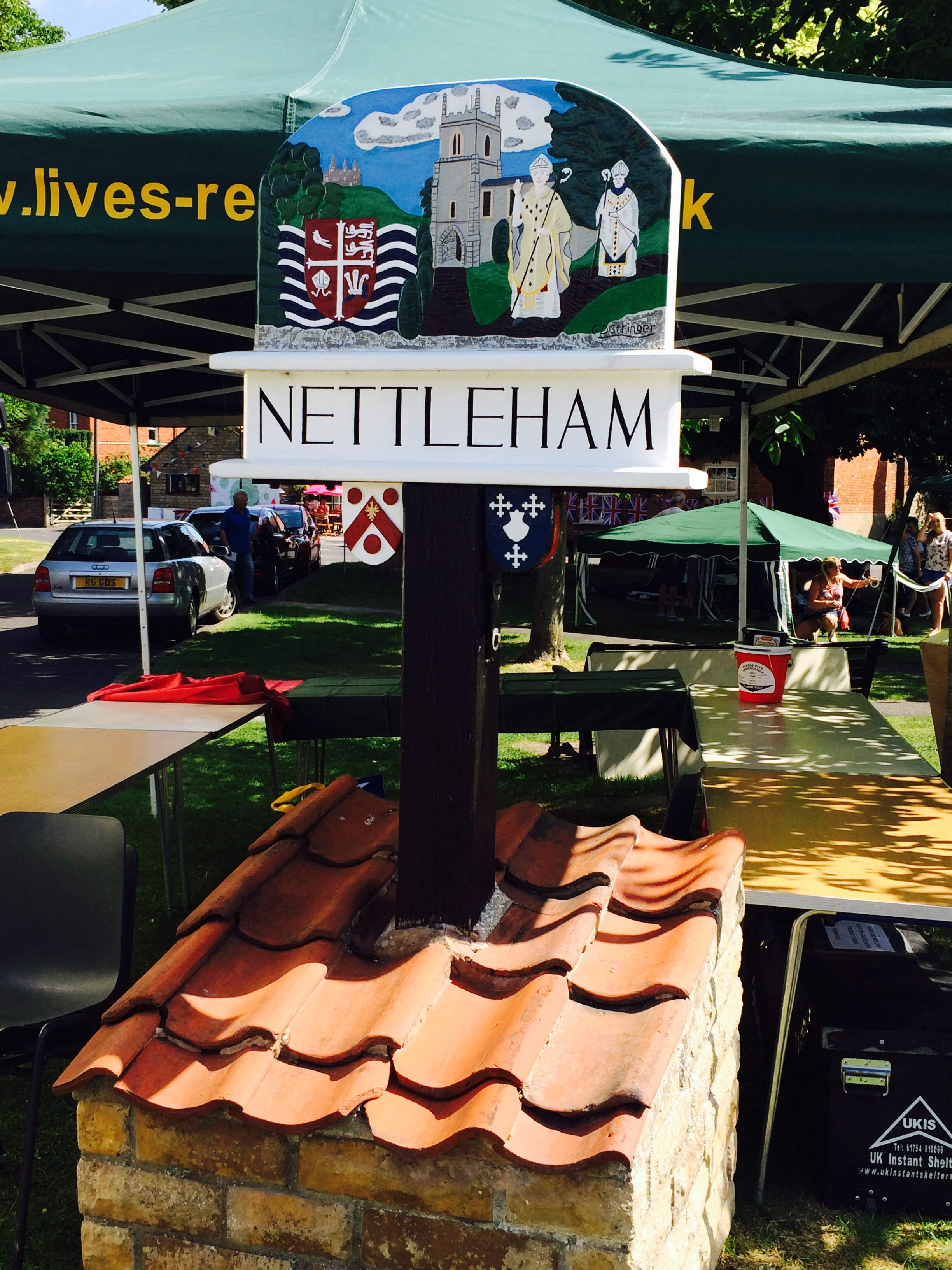 On Saturday the 11th of July 2015, the annual Nettleham Carnival took place. The Carnival has been running for over 25 years and is organised by the village hall committee to raise funds for the upkeep of the village hall. 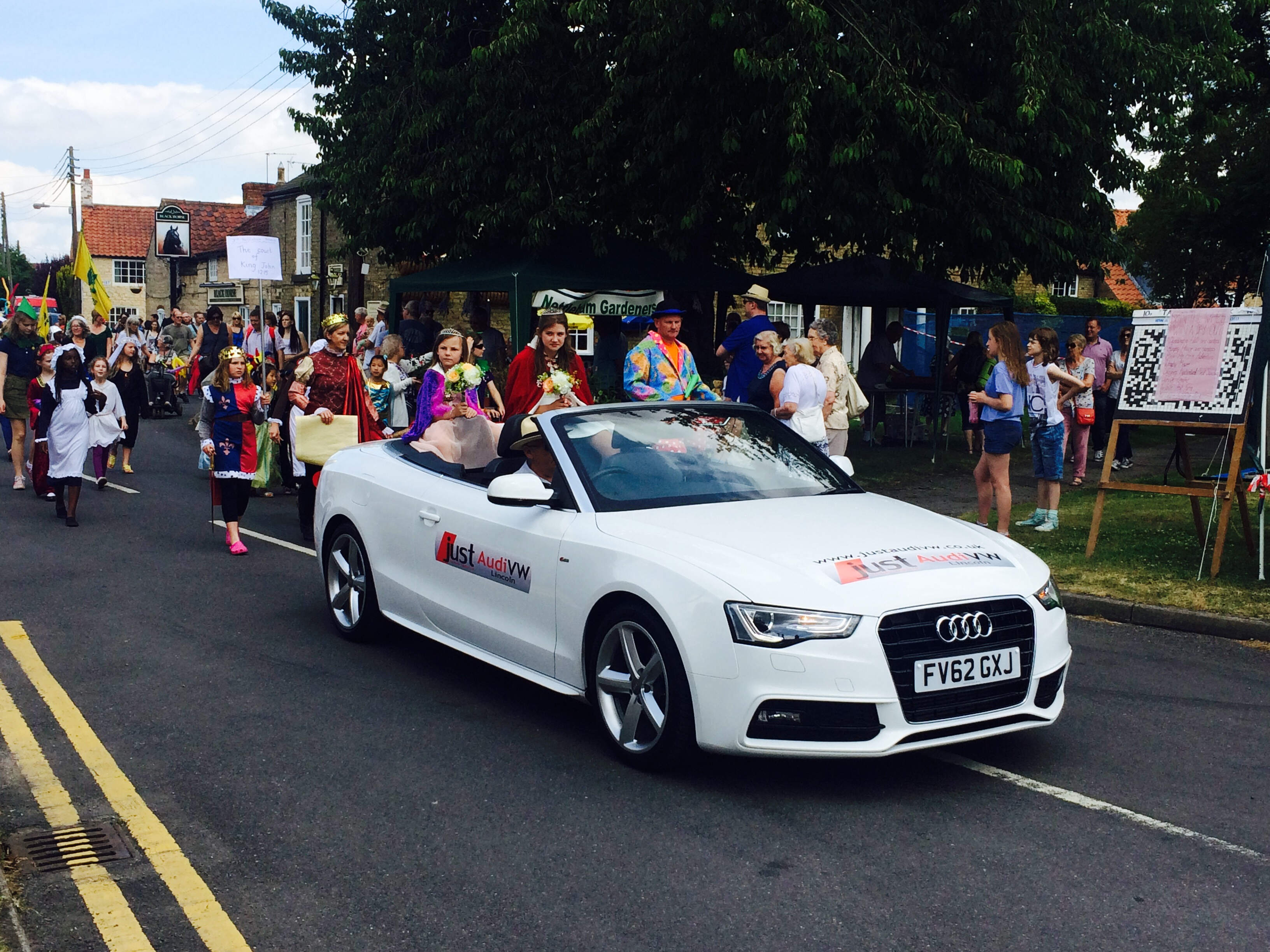 In more recent years the event has also been used to raise money for local charities through the Raffle. This years chosen charity was the MS Society. "MS or Multiple sclerosis is a neurological condition which affects around 100,000 people in the UK. MS is complex and has many symptoms some of which include fatigued, vision problems as well as difficulties with walking, although MS is different for everyone. Since 1956 the MS Society has invested over £148 Million of todays money in research."

The carnival begins with a parade which is made up from local clubs, schools, scouts and brownie groups in the local area. The Queen and Princess lead the parade in a vehicle provided by ourselves. This years theme was the "Magna Carta".

This year is the 800th anniversary of the Magna Carta. " 800 years ago the king of England was challenged about how he treated his people.   Churchmen, barons and knights challenged the king's rule and took control (by force) of the rich city of London. The king needed control over the city, since it was so wealthy and was an enormous source of income for him, and so he needed the heeded the demands of the people, and vowed to stop taking their goods. And that is when the Magna Carta was born. It is a document or "charter" which lays out the rights of the people and states that the law applies to everyone, even the king. The Magna Carta is celebrated for creating the very idea of human rights, the idea that "all men are equal" and was that start of peoples human rights being protected in the UK and elsewhere." A section of the document reads:

"No free man shall be imprisoned or stripped of his rights or possessions... except by the lawful judgment of his equals or by the law of the land." 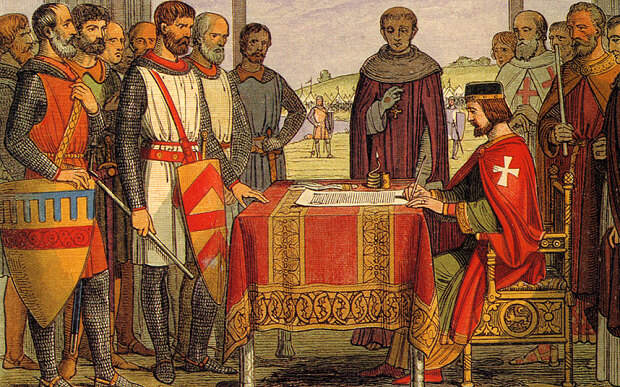 In the theme of the Magna Carta local School, clubs, scouts and brownies dressed as Barron's, jesters and other Medievil characters and carried out a parade through the village before the official opening of the 2015 Nettleham Carnival.

Once the Carnival was underway people took part in games, watched performances from the winner of "Nettlehams got talent got the X factor" ate, drank and were merry. The Nettleham Carnival is always a great day for people in the local area to go along and have a bit a fun and support the local community.

We look forward to supporting the event next year!