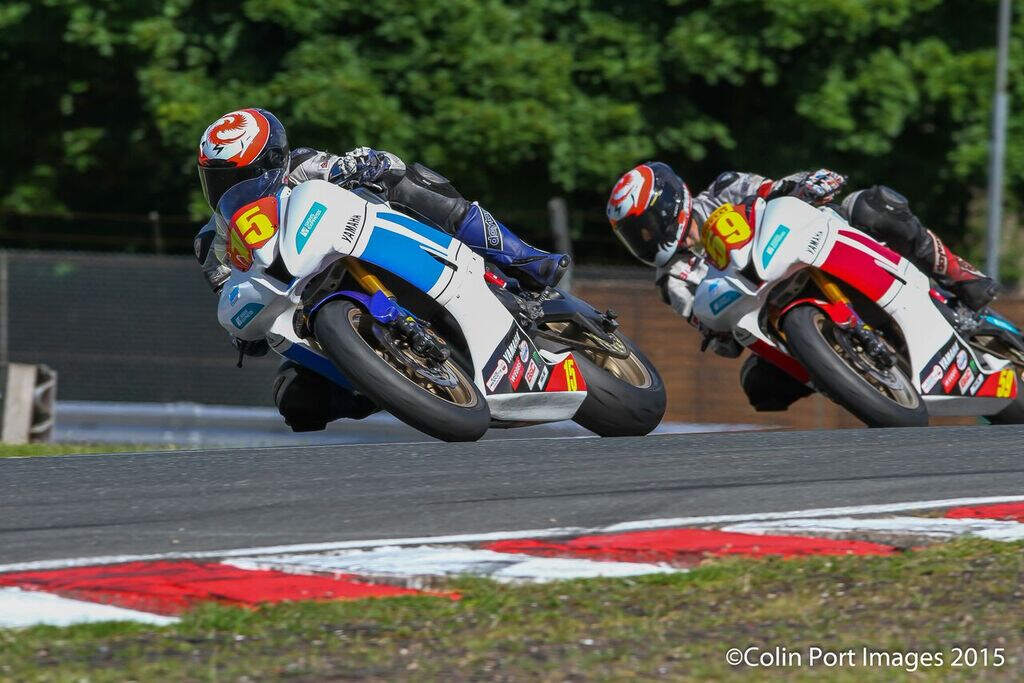 We are proud to announce our sponsorship of Matt & Harry Truelove for their respective 2016 seasons. 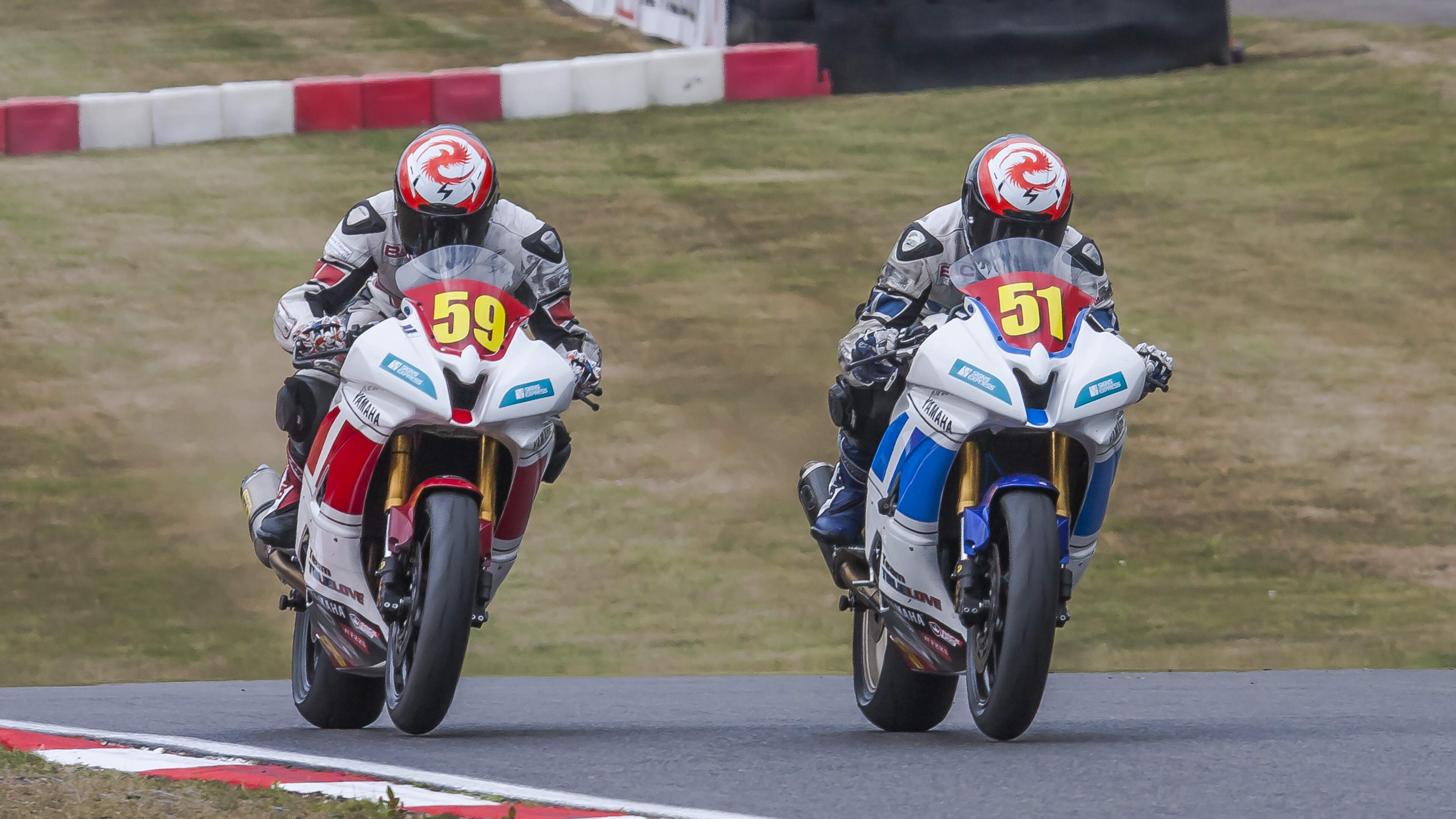 Harry will be competing in the national Superstock 600 championship which is part of the British Superbike Championship after finishing 3rd in the Thundersport stock 600 last year. He will be on board a Yamaha R6 racing as number 15 for Astro TTR Team.

Matt will be racing in the national Supersport championship at the British Superbike Championship after winning the Thundersport elite 600 title in 2015. Matt will be riding a Honda CBR600  as number 59 also with the Astro TTR team.

The local riders from Sudbrooke in Lincoln will be heading to Almeria in Spain for testing at the end of February before the their championships begin at Silverstone on the weekend of the 8th to the 10th of April.

We would like to wish both riders good luck for a successful season and look forward to supporting along with cheering them on at few meetings in the coming months!