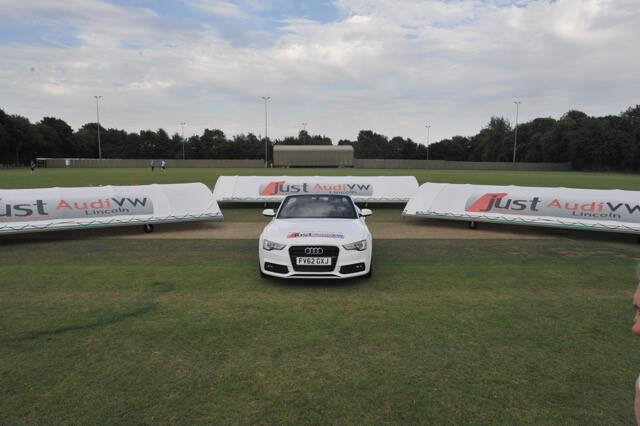 We are pleased to announce that we are now sponsoring Nettleham Cricket Club!

The club was founded in 1978 and plays their home matches at Mulsanne park. The club has five senior sides which play in a variety of leagues on Saturday's, Sundays and midweek. They also have seven junior teams that play in the Lincoln Youth League ranging from Under 9's to under 15's. 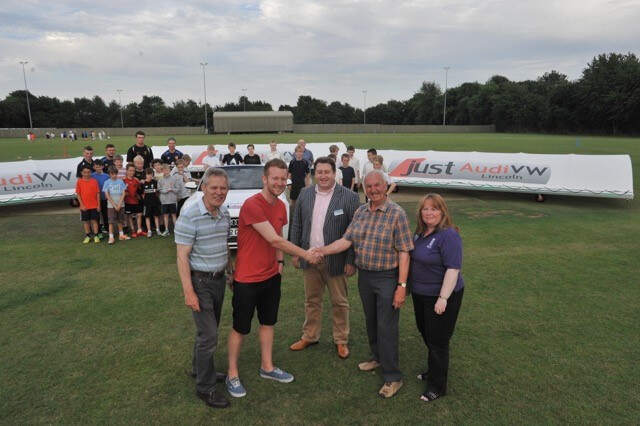 The Friday night coaching sessions are very popular with over 80 children regularly attending. As well as plenty of fun the children are introduced to the basics of the game giving them the skills which can be developed by one of the 12 coaches and support officers as they move through the age levels within the club to hopefully one day join the Saturday first team in the Lincolnshire Premier League.

The club has an active social scene and its ground and facilities are often chosen for district and county fixtures as well as being a popular venue for local cup finals. There is also an annual cricket week and Kwik Cricket tournament for young players during the early part of the school holidays. 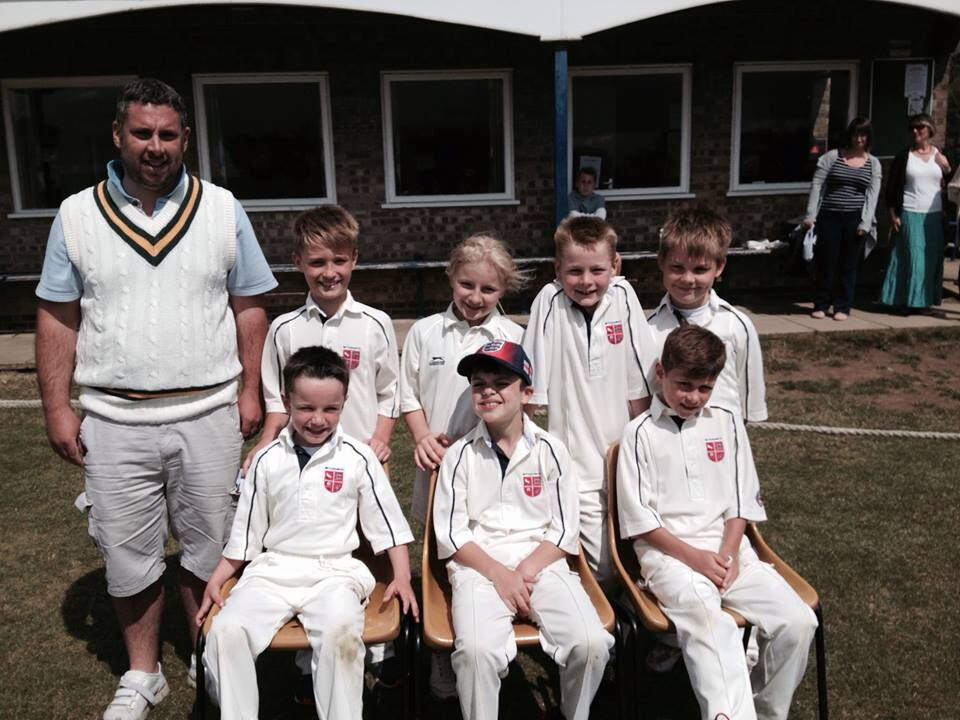 The club is proud of its record for providing both coaching and competition for young people in a positive family environment. The club is an ECB Focus Cub, a status awarded to cricket clubs by the England and Wales Cricket Board when the club is able to demonstrate that it meets the ECB Clubmark criteria in Duty of Care and Safeguarding Children; the cricket program the club offers, sports equity, ethics and club management.