Proud Sponsors Of Lee Jackson For 2016 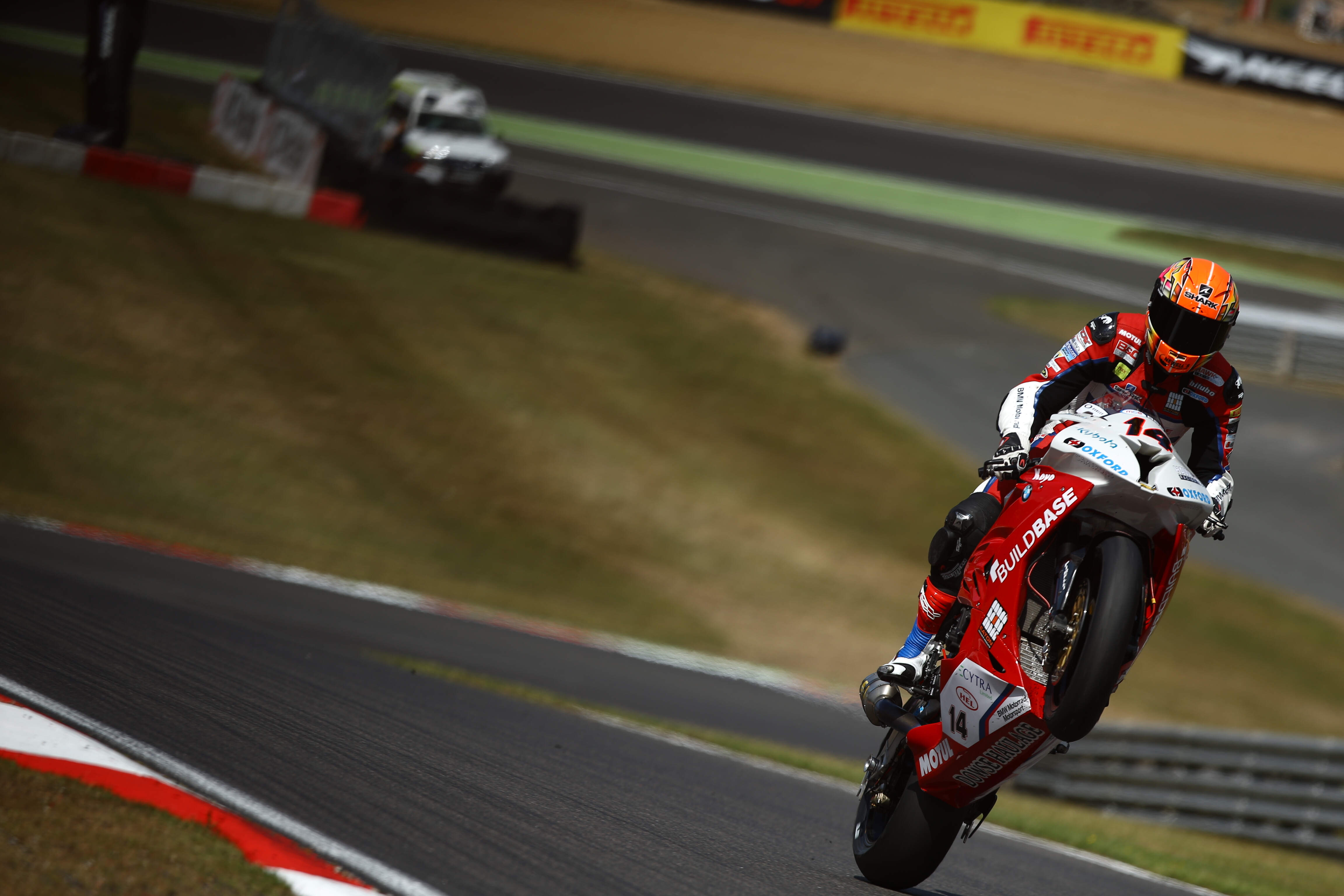 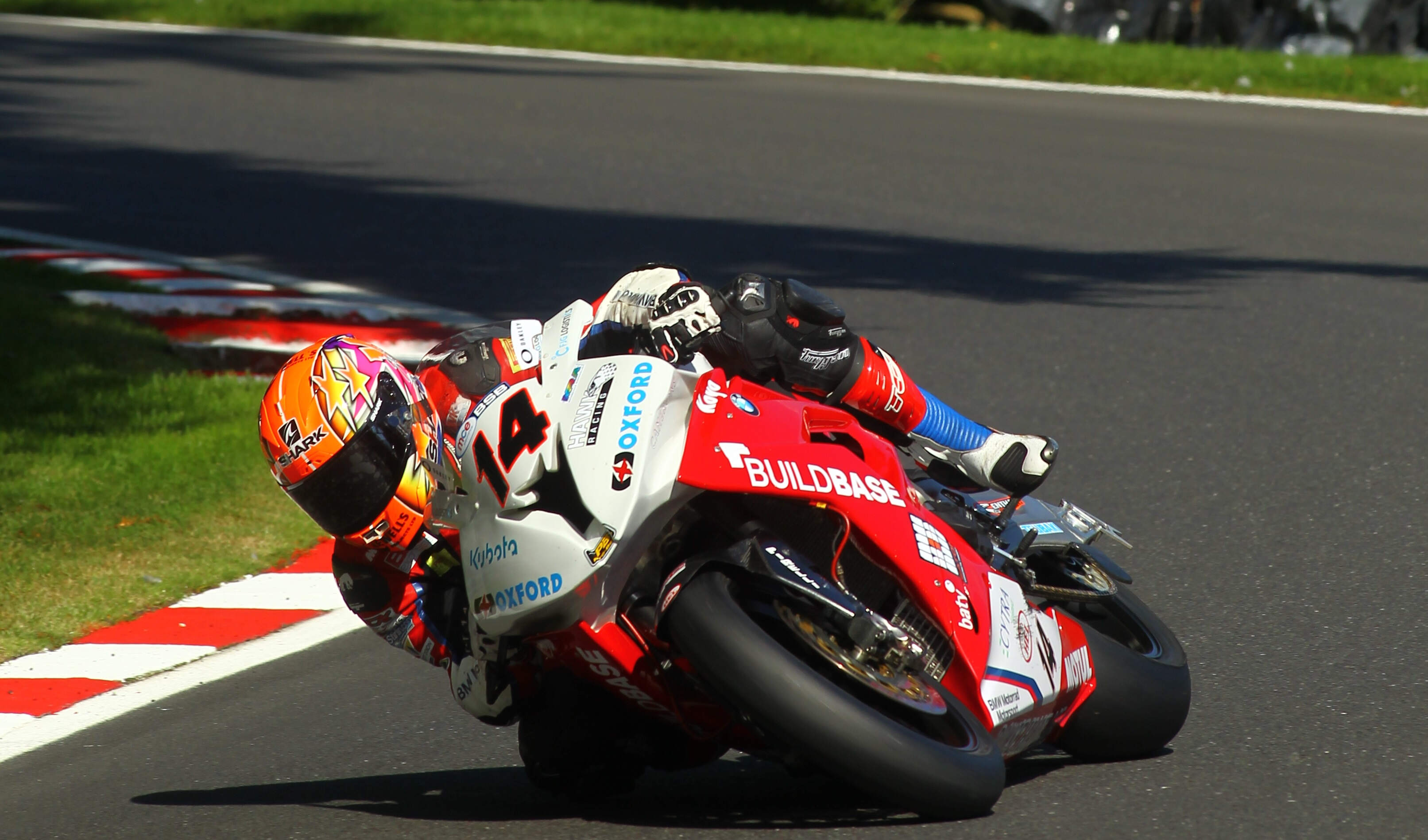 We are pleased to announce that Just Audi VW will again be sponsoring local rider Lee Jackson for the forth coming 2016 British Superbike championship.

Born and brought up in Lincoln, Lee followed in the footsteps of his father and uncle into the world of motorcycle racing.

In 2014 he finished 3rd in the Pirelli National Superstock 1000 Championship with BMW Buildbase and having impressed his team with four appearances in the superbike class in 2014 he was rewarded with an opportunity to step up to the top class for 2015.

Lee's first season in British Superbikes was an exciting one whilst getting to grips with a new bike and set up, peaking at Brands Hatch with 5th & 6th place finishes in the final round.

'im really happy to be staying with Buildbase BMW next year. We've got a great team here with an awesome package with the BMW S1000RR. We've had a good year, but as a rider I'm always looking for better results and I feel that next year, with a season under my belt, we can push on further towards the top six!

We look forward to supporting Lee again and wish him all the best for a successful 2016.

You can keep up to date with how Lee is getting on throughout the season on his website www.leejacksonracing.co.uk or follow him on twitter @LeeJack14. Good luck Lee!