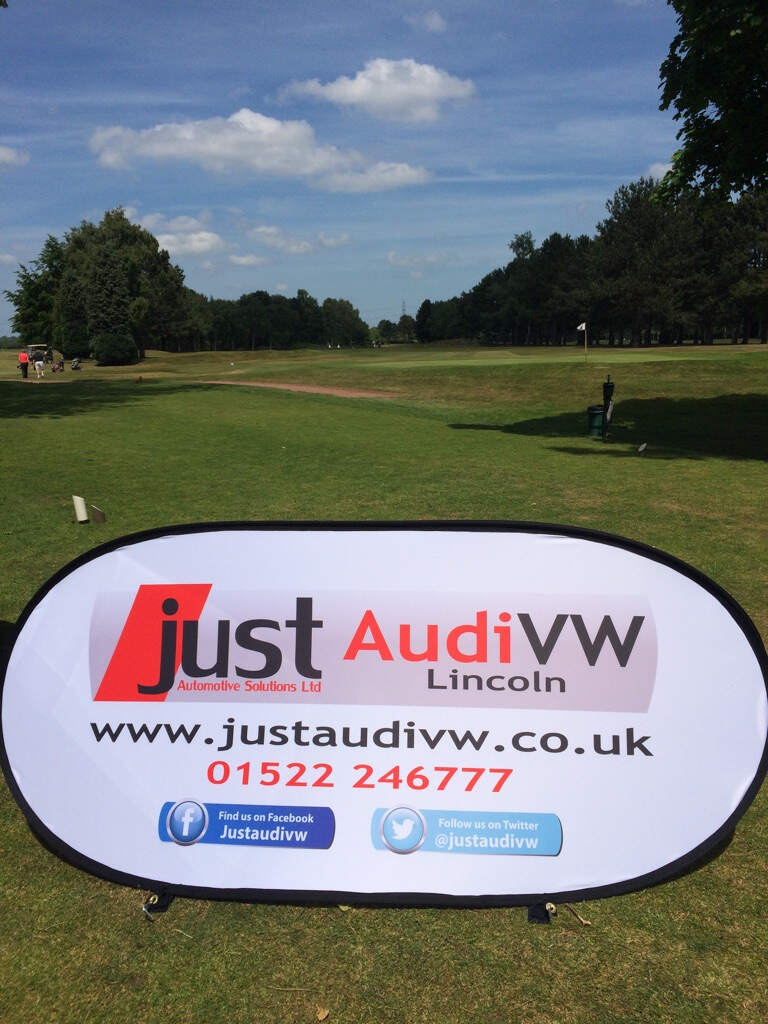 On Thursday the 11th of June Steve, Nathan and Adam made up a group of 4 as Just Audi VW entered a team into the Captains Charity Day at Lincoln Golf Club Torksey in aid of Lincs & Notts Air Ambulance. 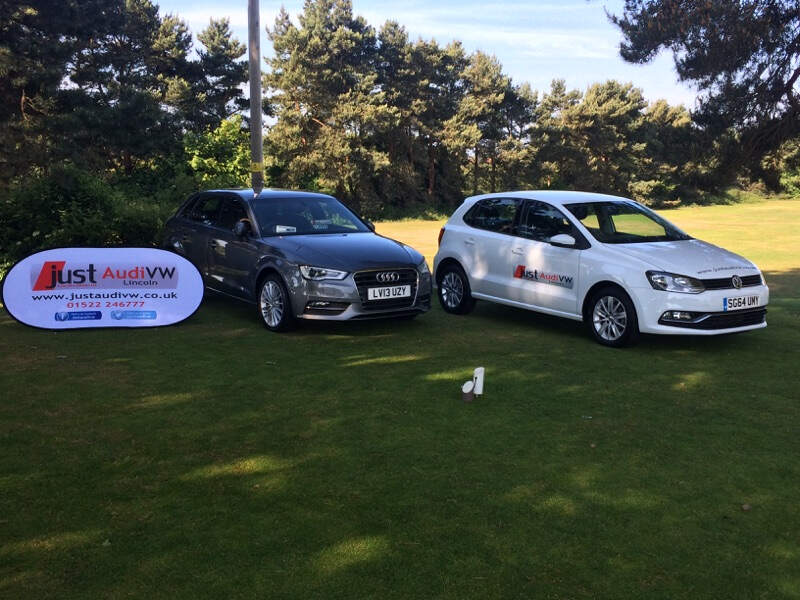 With 140 players, 35 teams, and 18 holes the Just Audi VW team were victorious on the day beating off the competition to take the 2015 title well done guys! 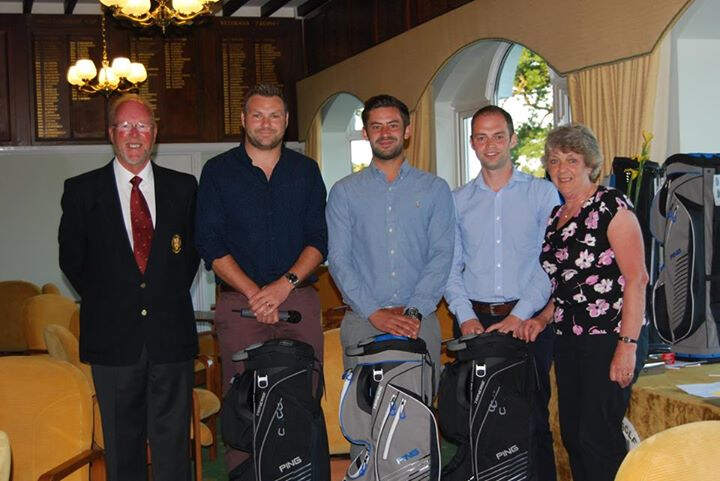 Based at RAF Waddington, south of Lincoln, their base is unaffected by road congestion, country roads, heavy vehicles or road works. Their helicopter, which they affectionately call their "ambucopter" is fully equipped for almost any medical emergency.

It is permanently staffed by two paramedics and occasionally a doctor. It is capable of flying at speeds of just under 160 MPH and can reach any point in the two counties in less than 20 minutes. For their patients this often means the difference between life and death!

Every year they need to raise £1.9 million to keep the Air Ambulance flying. To date with the generous suport of the local communities this has been possible. 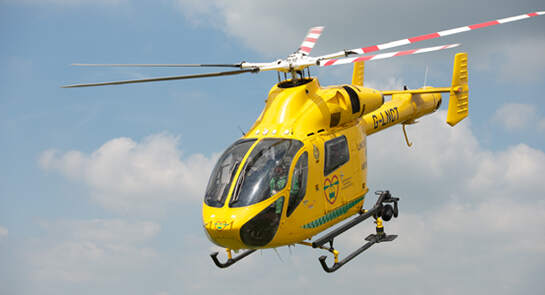