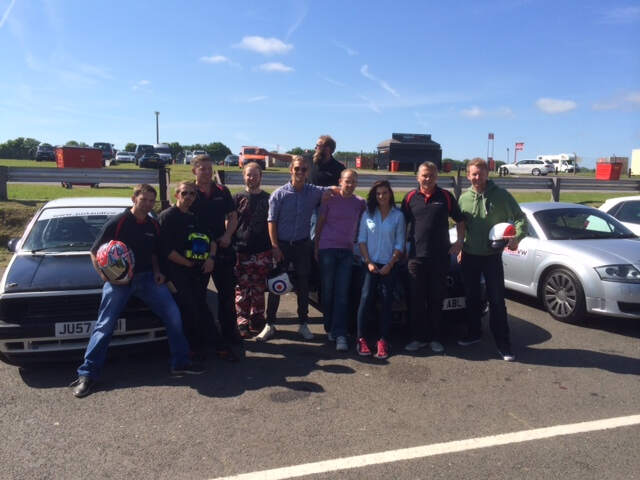 On Wednesday the 10th of June members of the Just Audi VW team made the short journey over to Cadwell Park for an open track day.

"Fondly nicknamed the 'mini Nürburgring', Cadwell Park celebrated its 80th anniversary in 2014. It remains as held closely in the hearts of many motorsport fans as ever. Located 10 miles north of Horncastle and five miles south of Louth, the Lincolnshire circuit is especially popular with bikers nationwide. Cadwell Park's twisty and undulating nature, winding through open park and woodland, has marked it out as one of the best circuits in the country. Once discovered, it is often a firm favourite amongst many who visit, whether as a spectator or participant." 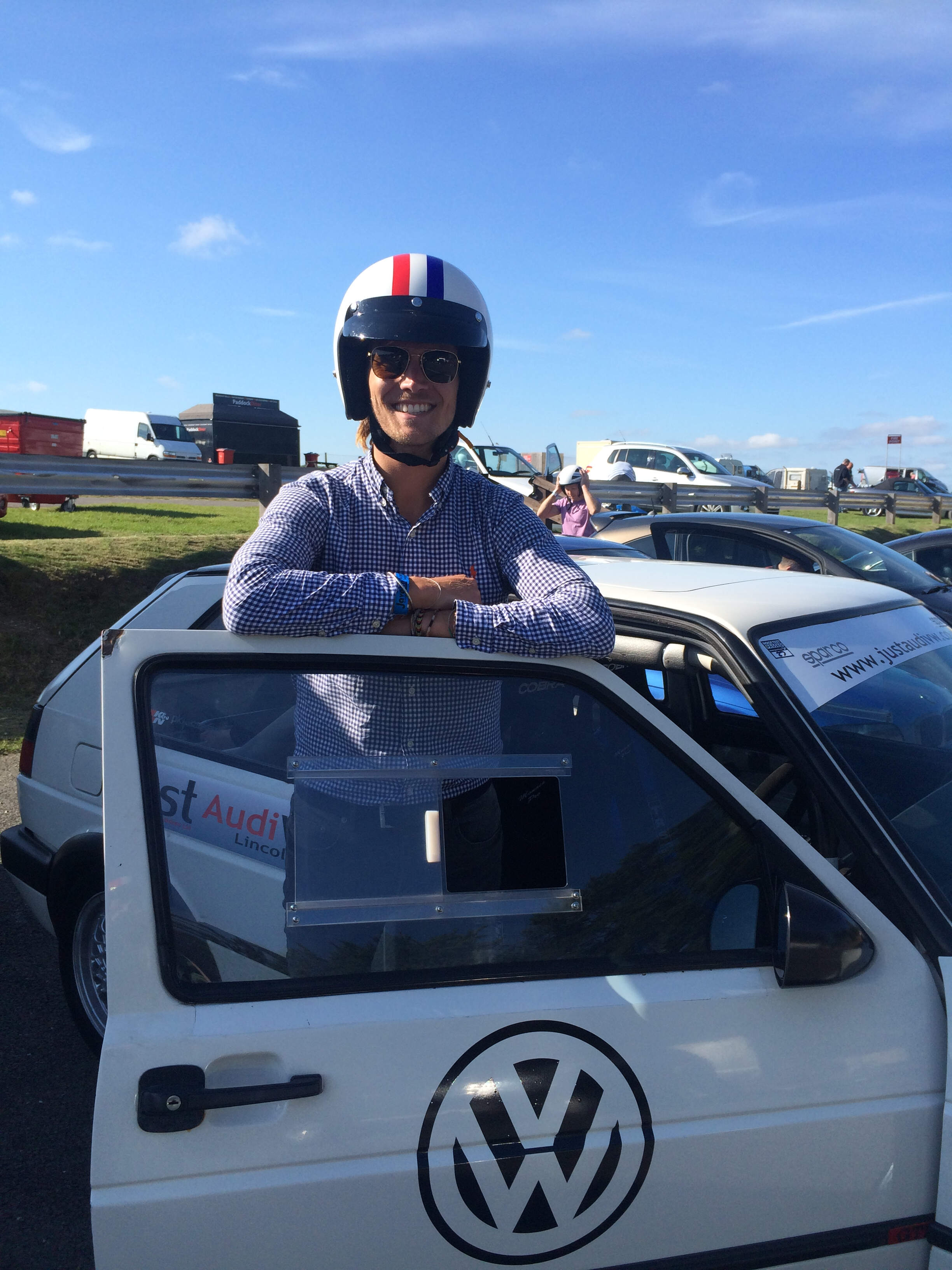 The event gave us all the opportunity to see how different vehicles coped when pushed right to the limit. Those that preferred a dry track could not of wished for better weather with clear blue skies and not a drop of rain in sight!

Prior to attending the event our technicians prepared our track cars so they were ready for us the put them through their paces.

The 4 cars which we took to Cadwell Park were a VW Golf GTI MK2, a BMW 330 Clubsport Coupe and 2 Audi TT Quattro's.

The iconic Golf GTI performed very well, however the tussle at the top was won by the Audi TT's. After a few off track excursions by the rear wheel drive BMW the Quattro system in the Audi's allowed the drivers to keep the power down and the car between the white lines!