This Year Just Audi Vw have partnered with St Barnabas for their chosen charity. 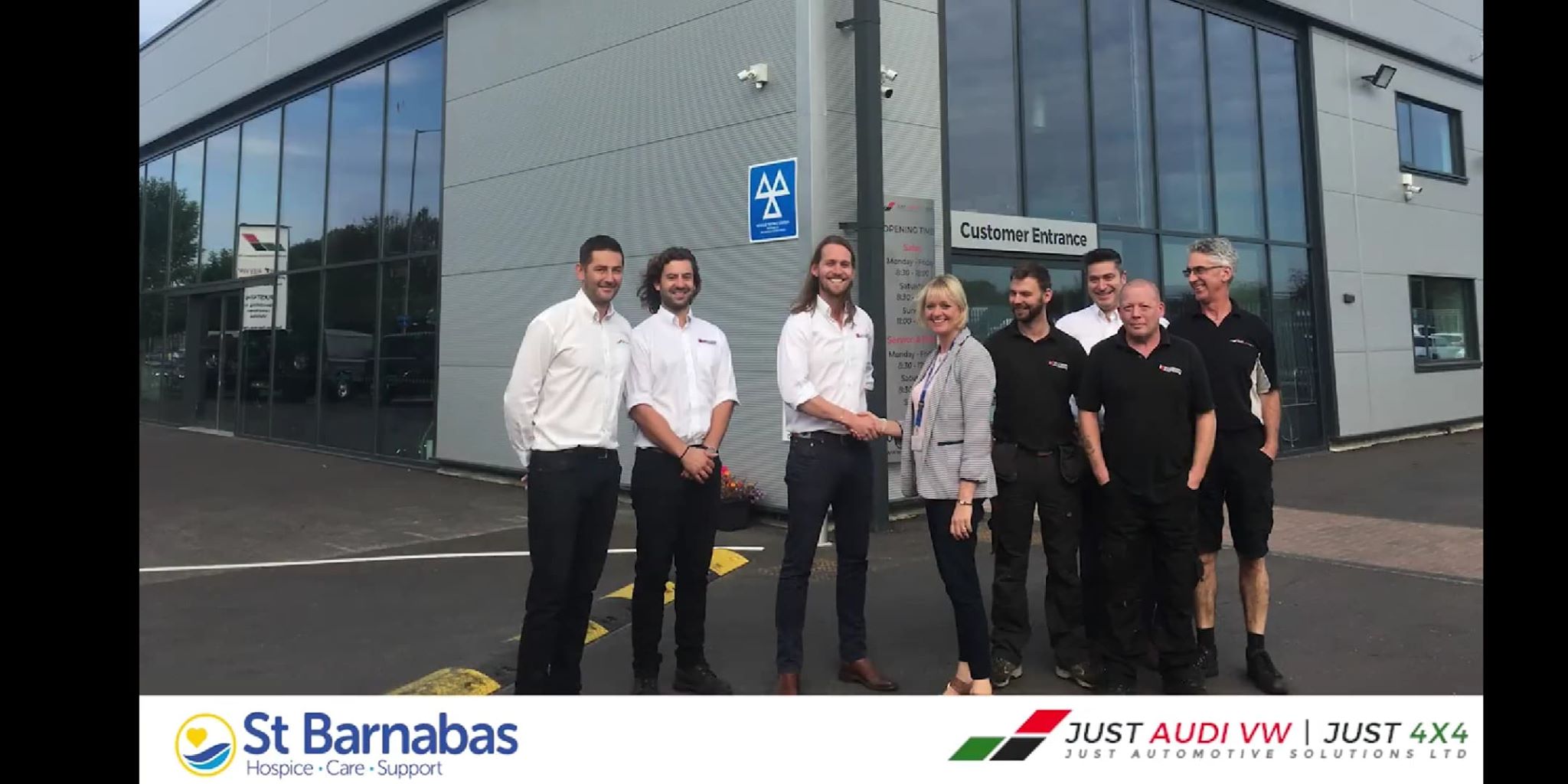 St Barnabas Hospice opened over 35 years ago. Since then 80,000 people have received, compassionate, high-quality end-of-life care and support across Lincolnshire.

First, a quick history lesson on the Lincolnshire based charity.

In 1979 a group of kind hearted people with only £270 came together to create the charity we know today, with the aim of opening a local hospice. 3 years later they has raised enough money to purchase to nursing home in Lincoln which had 4 bed units to start with an additional 2 in 1984. Then in 1989 they expanded to a nursing home on Nettleham Road that could house 11 bed units as well as providing a base for their home care team. A year later they developed their welfare team that could support and guide families, carers and patients which is still a main part of their work today. Their first charity shop then opened in 1996 situated in Lincoln. They now have 26 shops dotted across the county taking donations and raising funds. Since then they have gone from strength to strength and evolved into the well-known Lincolnshire charity you know today. 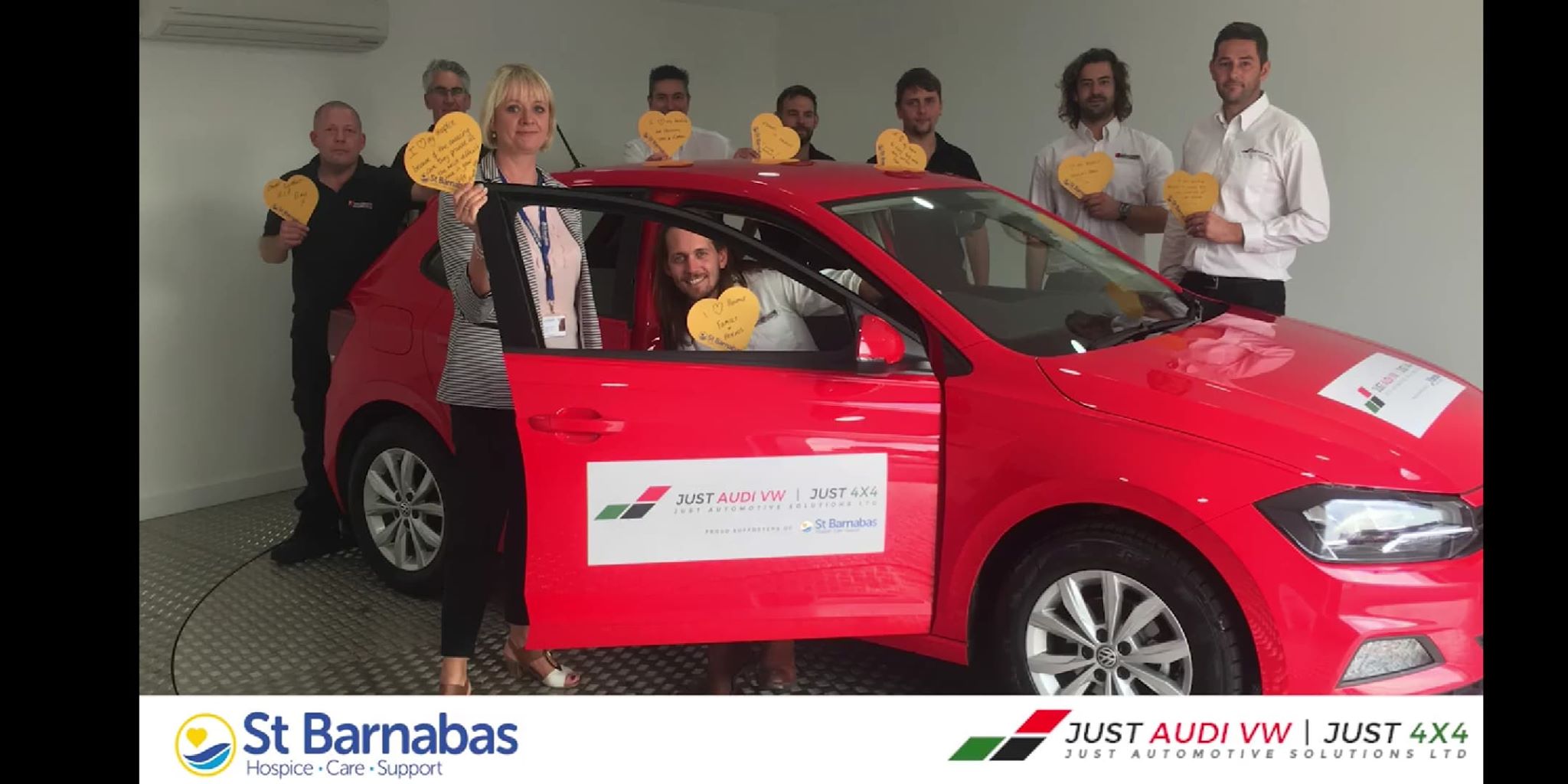 Just Audi VW is based on Outer Circle Road in Lincoln and specialises in the retail, service and repair of used Volkswagen & Audi group vehicles (which includes Audi, VW, Seat and Skoda) as well as the Land rover and Jaguar Company with many 4x4's also Available.

St Barnabas Created a short video alongside some of the team at Just Audi Vw, to advertise the new partnership between the two Lincolnshire based teams. Which can be found on their Facebook page.

The team at Just Audi Vw are very proud to be working in partnership with St Barnabas, a well-known Lincolnshire charity. Like their work in the past with other charity's they've chosen to support over the years they are extremely excited to arrange fund raisers and as well as awareness of the charity. By doing sponsored events such as their recent 3 peaks challenge. Just Audi Vw have branded their new fleet of Volkswagen Polo loan cars with both the St Barnabas logo as well as their own to spread the charity's name even further across the local area of Lincolnshire. 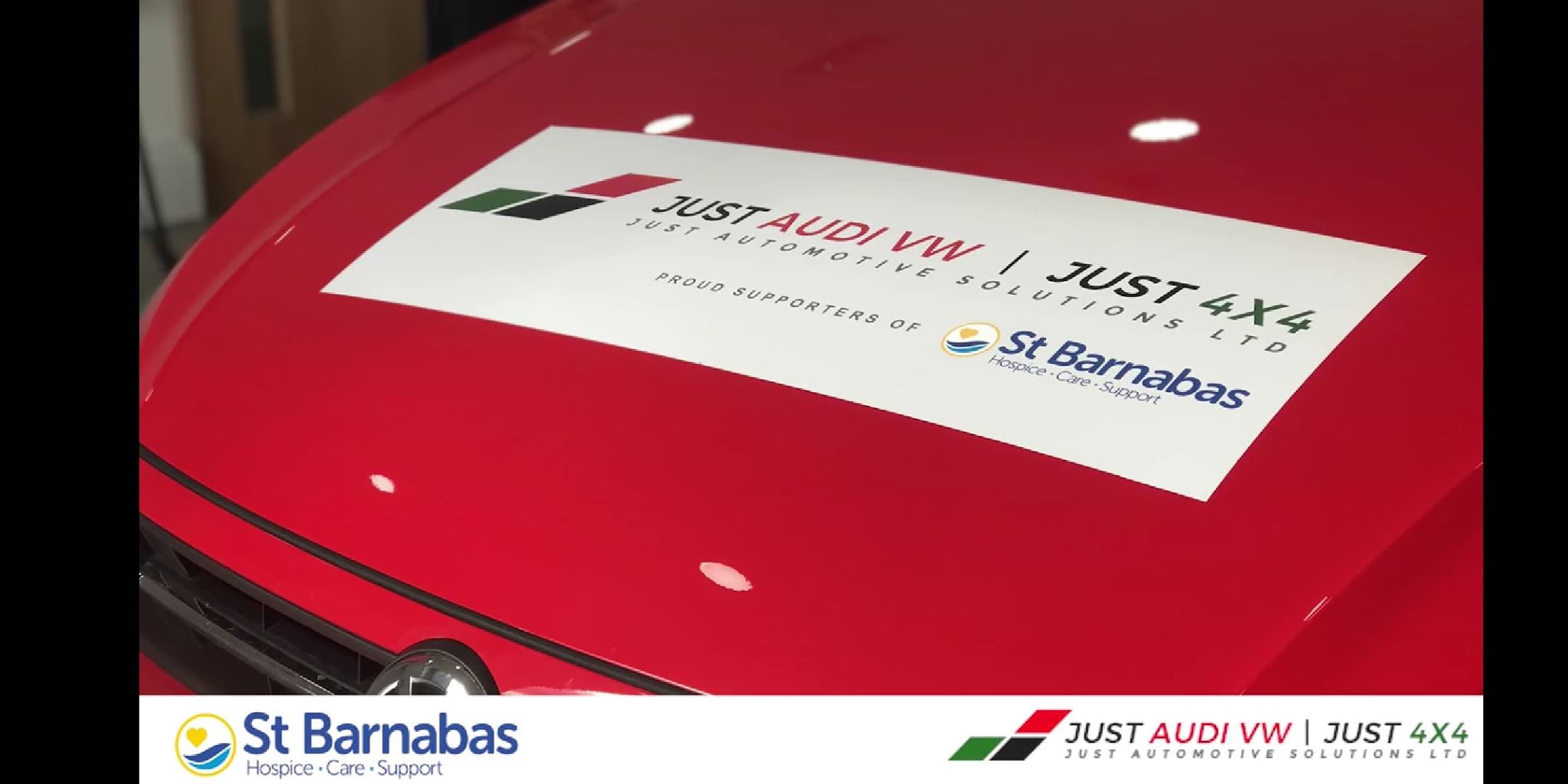 Everyone at Just Audi Vw hopes their customers and the public will get behind both themselves and the charity with support and donate for all the future events that will follow.