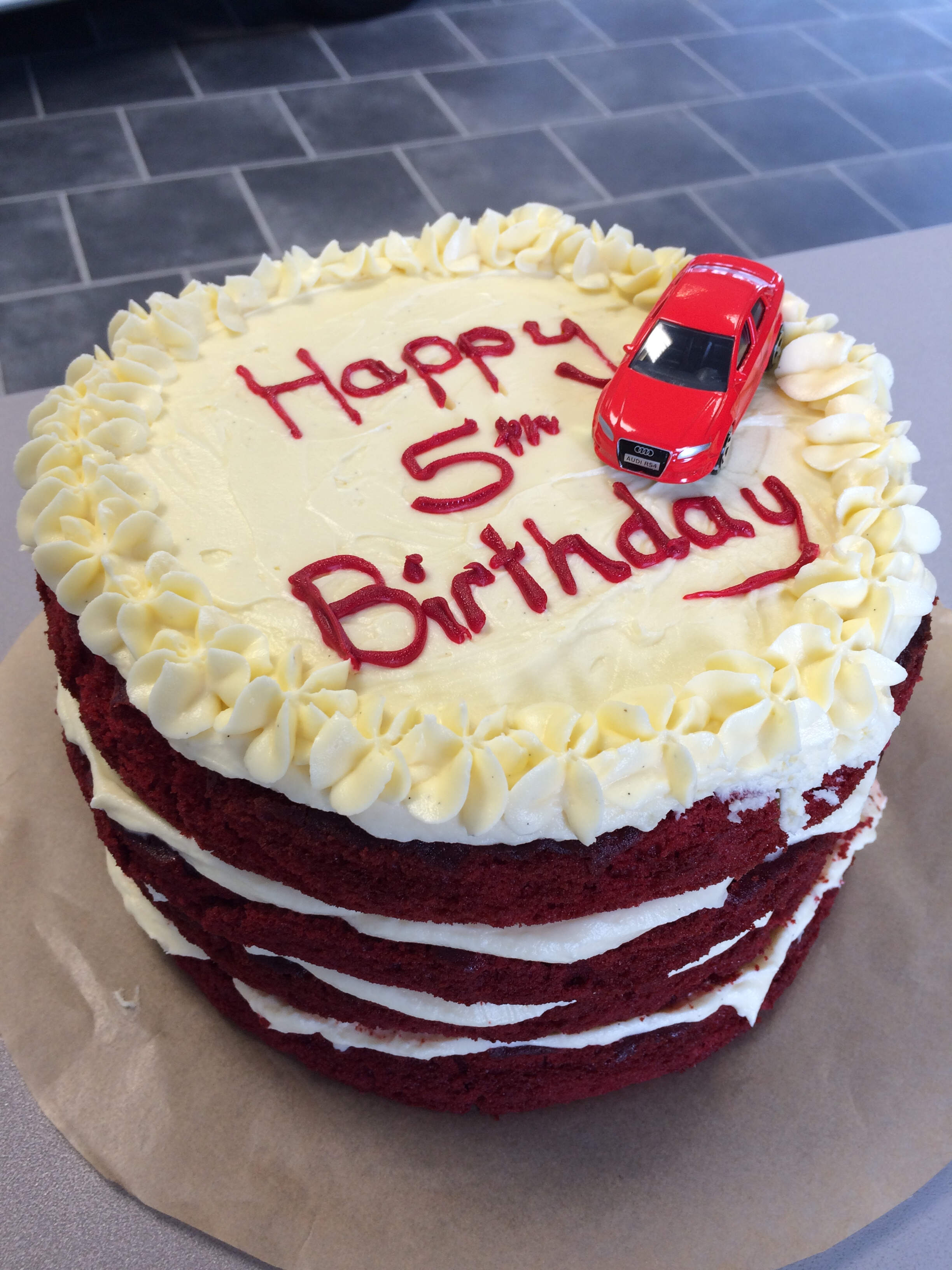 Just Audi VW in Lincoln is celebrating its anniversary today (1st July), of what marks their fifth year in business. An independent Audi & Volkswagen specialist; Just Audi VW have grown from strength to strength after owner Adrian Morvinson opened the company in July 2011.

Adrian had worked within the Audi Volkswagen brand for 22 years, first working with a dealership on Newark Road, before then heading up Lincoln Audi and overseeing other Audi sites in Grimsby and Boston. Adrian's passion for the brand is obvious and it's this care and attention to detail which has allowed his own company to flourish.

"When we started out it was just seven or eight people," Adrian says, "but now we've grown to employ over forty, including Master Technicians with extensive experience within the brand. We focus on outstanding customer service and enthusiasm, which is why the company has continued to do so well."

Just Audi now covers over two acres on its site on outer circle road in Lincoln, with plans for future expansion in the pipeline. It also has over 180 used cars in stock, not to mention six dedicated workshop ramps which can service and repair any Volkswagen & Audi Group (VAG) brands - including Audi, Seat, Skoda and Volkswagen. Earlier in the year they acquired their own body shop , now called Just Bodyworks on Bishops road Lincoln and also have a prep centre on the Allenby estate in Lincoln. This helps them to provide and satisfy all their customers vehicle requirements.

The company doesn't intend to simply bask in its success, however, not when there are opportunities on the horizon. "We already stock and sell around twenty Land Rover products a month, and we can currently service them as well. In the future we are planning to specialise in them to the same degree we do with Audi and Volkswagen, to that end we have even taken on a Land Rover expert technician earlier this year."

Just Audi's success and expansion plans are indicative of their hard-working ethos, and also go a long way to showing just how good a service they offer to their customers. Based on Outer Circle Road, Lincoln, LN2 4JA - the company can also be reached on 01522 246 777, or visited online at www.justaudivw.co.uk and read their google reviews.